The exclusion of people with comorbid depression from chronic pain clinical trials: a secondary data analysis 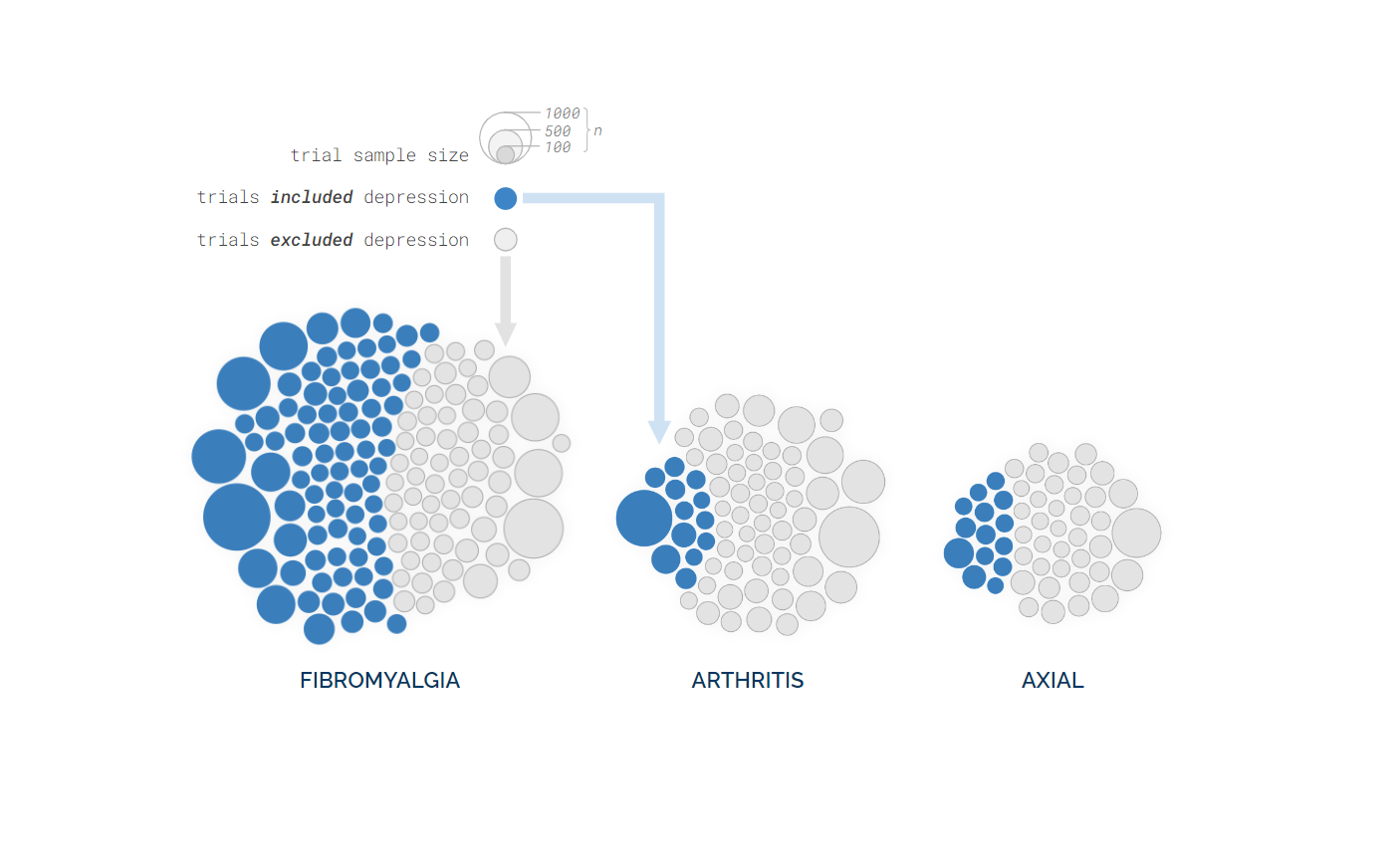 Context: Chronic pain (CP) and depression are comorbid conditions that are commonly seen in primary care settings, but guidance for management is very limited. In recent years, there has been an increase in measuring depression outcomes in CP clinical trials, but it is unknown how often these studies include people with depression. Previous research has demonstrated that people with comorbid mental illness are often excluded from clinical trials, limiting the application of this research to primary care settings

Objective: To (1) investigate the proportion of CP clinical trials with depression outcomes that included participants with depression at baseline, and (2) examine variations in inclusion proportion by pain type, intervention type, gender, country, and time.

Study Design: A secondary analysis of studies identified in a recent umbrella review of interventions for depression in CP.

Methods: Randomized control trials (RCTs) captured by systematic reviews in an umbrella review were reviewed. RCTs with at least 50% adult participants and which used validated depression scales were eligible for this analysis. Study screening and data extraction were completed by two independent authors and in duplicate. Conflicts were resolved by a third author. RCTs with populations that met commonly cited minimum thresholds at baseline were considered to have included participants with depression.

Preliminary Findings: From 67 systematic reviews, 437 studies were identified, of which 346 RCTs were selected for analysis. A total of 142 (41%) RCTs included participants with depression. RCTs investigating fibromyalgia and mixed CP had the highest depression inclusion proportion, whereas studies of arthritis pain had amongst the lowest. US RCTs had a significantly lower inclusion proportion compared to non-US studies, especially for arthritis studies. Significant trends over time and across gender were attenuated when fibromyalgia studies were excluded.

Conclusions: Existing CP research often excludes participants with depression and subsequent guidance developed from these findings should be considered with caution. Systemic biases around psychological conditions and gender are important drivers of differences in the study of depression in fibromyalgia compared to other common pain conditions such as arthritis. Future research must intentionally include individuals with comorbid depression in trials of common CP conditions to better inform clinical practice. 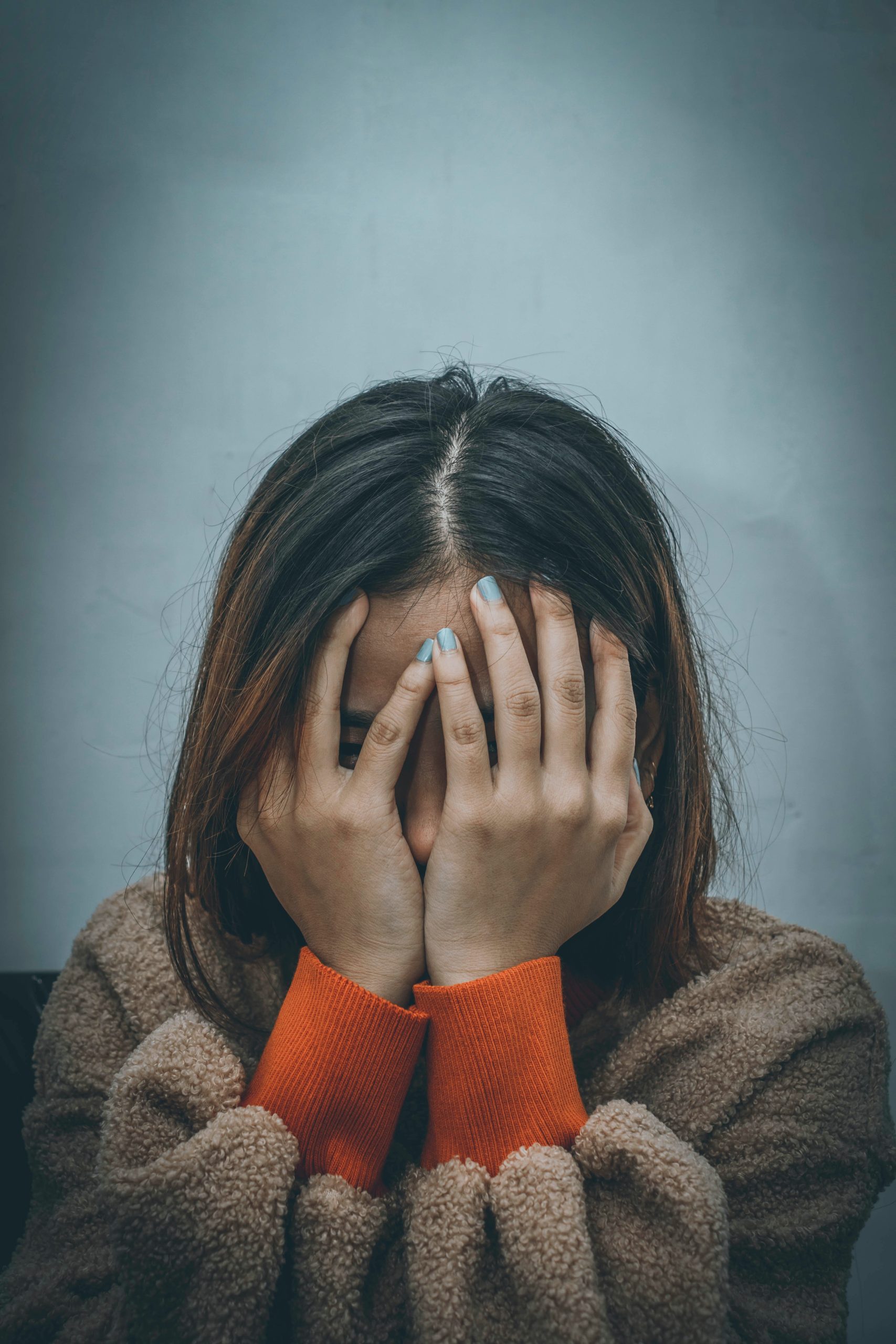 Interventions for Depressive Symptoms in People Living with Chronic Pain: A Systematic Review of Meta-Analyses

Subscribe to our newsletter to stay in the loop.